It all started in 2012, on Friday and Saturday before CAST, the Conference for the Association for Software Testing (AST), held in San Jose, California. AST sponsored a two-day open space event called Test Coach Camp. The thirty attendees included some of the best thinkers, leaders, managers and writers in software testing gathered to discuss what test coaching meant, and, more importantly, how to do it well. (Don’t take our word for it; do a simple google search and read what the attendees have to say.)

The unique part about the camp was the format, which was Open Space. That means the attendees propose the sessions, and those sessions tend to be more interactive, experience-sharing, and value-chasing than a traditional presentation conference. 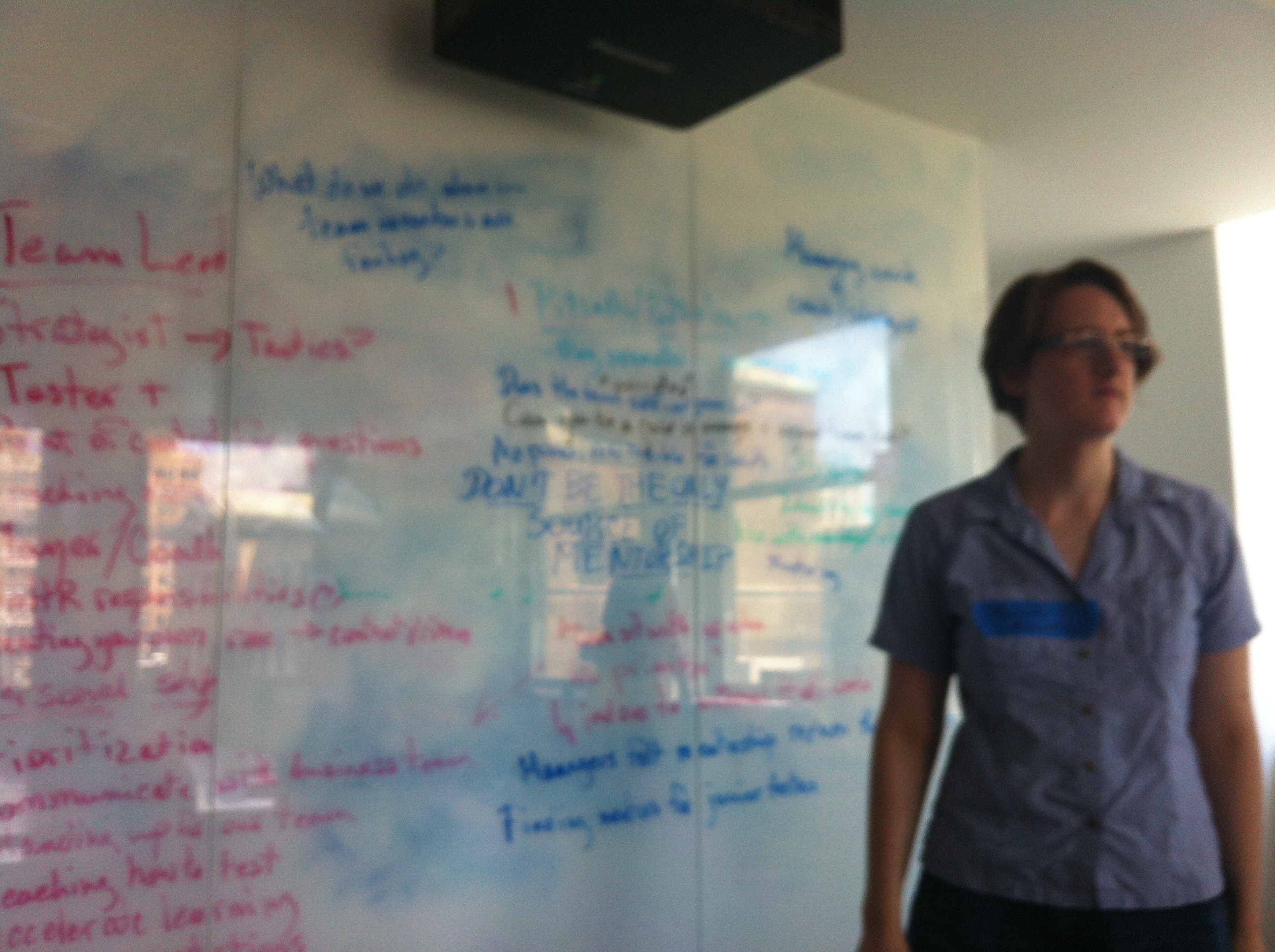 We’re pleased to invite you to Testretreat:Grand Rapids, on Saturday, August 1st, 2015.

If you live in the Midwest, in Michigan, Ohio, Indiana, Illinois, Kentucky or Wisconsin, then Grand Rapids is something between a short and a long drive away. You can attend TestRetreat without missing any work – just leave a couple of hours early on Friday, stay over Friday night, drive home Saturday or Sunday. Get the boss to give you Monday off, or just go anyway.

If you’ll be in town for CAST, then just come in two days early and enjoy the retreat. Historically these events have had a higher ratio of speakers, board members, writers, and senior thinkers than any other North American Test Conference – but are also open to learners and thinkers. This is where the ideas are developed that you’ll see next year on the conference circuit. You can even read what attendees had to say in anticipation of the New York event.

If you’ve never been to a conference before, this is your chance to go, for about the price of a day an amusement park.

Tickets run seventy dollars for the day – about a one-fifth the price of a professional, for-profit conference. You’ll also find people who want to contribute, who want to think, to explore their recent experiences and hone ideas.

At Excelon, we know that the attendees bring the value to the conference. Our job is to assemble the right people, provide a light framework to get them to talk, to throw out a few ideas, and to provide a venue that inspires thought.

Speaking of venue, here’s an actual quote from Diane Zajac-Woodie about the facilities at TestRetreat:New York City:

“Remember those awesome chair/couches at TestRetreat? I saw them two days later when I was touring the New York Museum of Modern Art. As exhibits.”

We consider outdoing ourselves a challenge. This year we chose The Factory, a Co-Working Facility in the Heart of Downtown Grand Rapids so inspiring that Matt covered it in one of his articles. 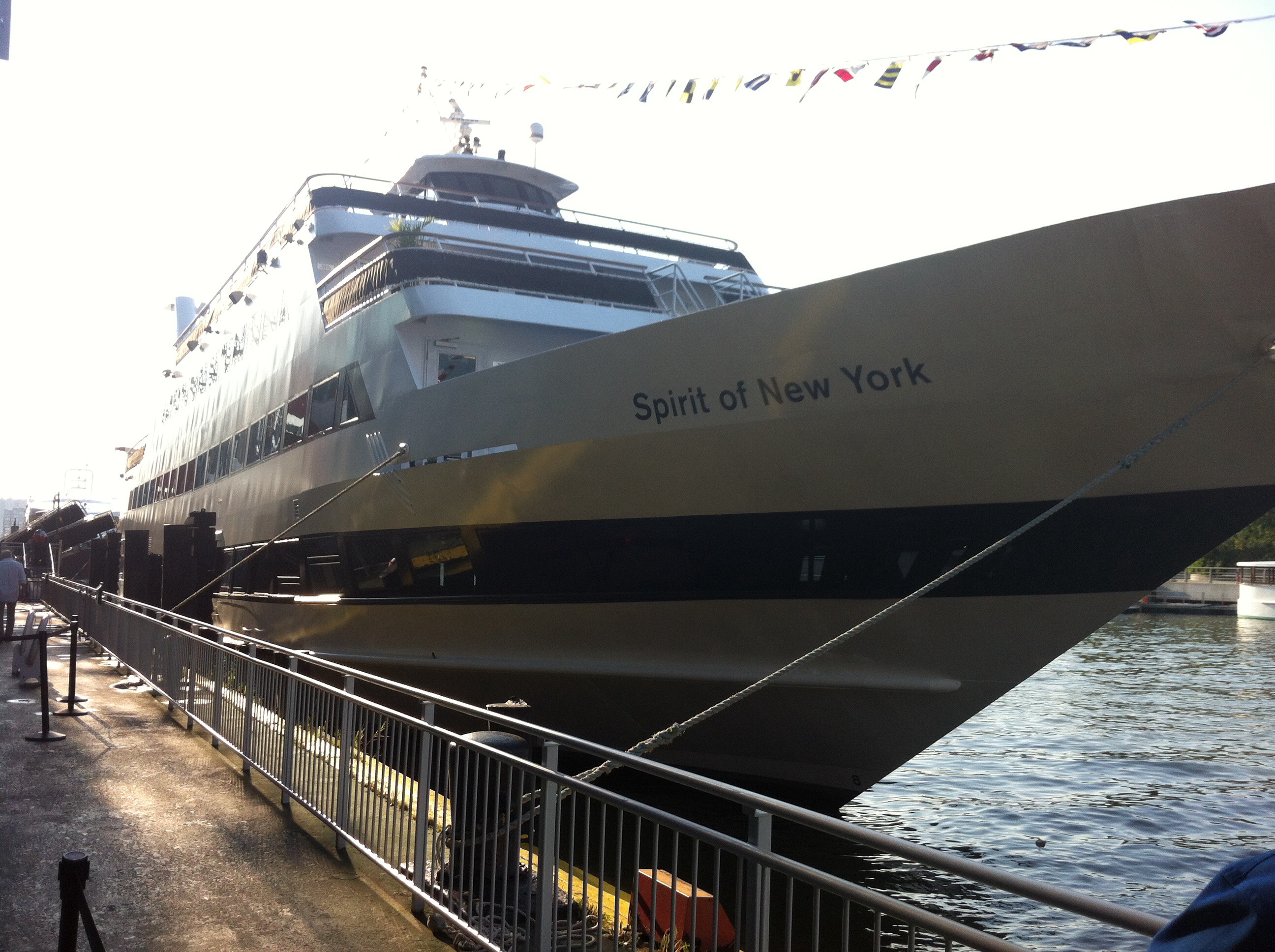 Last year we organized a dinner boat cruise to the statue of liberty on the Spirit Of New York.

If you stay in town Saturday night and Sunday, we’ll organize a social event or two. By the end of the day, you’ll know other testers in a deep way, and can organize your own events. Get to know each other better while having fun – and leave with real, genuine contacts to call for help when you get stuck.

So take a step back. Breathe easy. Think about testing in a relaxed atmosphere where you can collaborate with real peers. Then go home with ideas to try to actually make a difference in the way we do our work.

Bottom Line: We’re running another TestRetreat; the registration page is up

We hope you’ll join us.

The Tri-Cities in Washington State

2 comments on “Isn’t it time you had a TestRetreat?”