Excelon Developers are multi-language, multi-tool, multi-process experts. Our consultants can do the analysis, see the problems, then roll up their sleeves and implement. 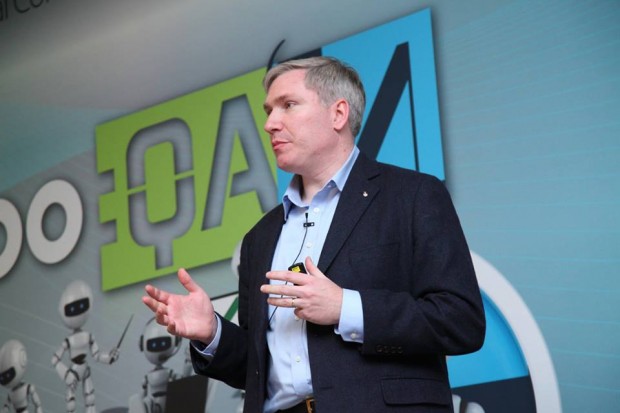 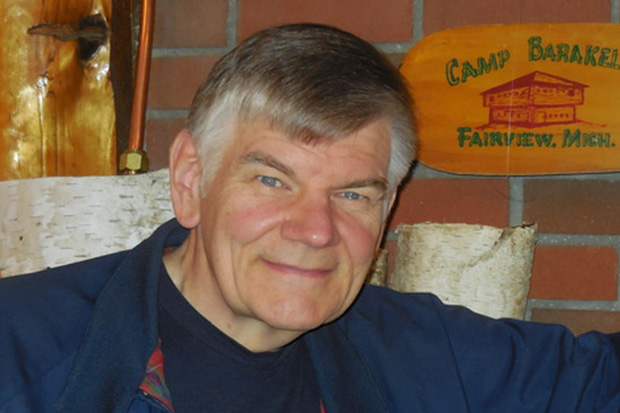 Steve Poling is a software engineer at Excelon Development and elsewhere before that. Steve has studied Computer Science, Mathematics, Physics, and Philosophy. He was an adjunct instructor until he tired of working for minimum-wages. Steve organizes workshops, gives talks, writes articles, and leaves the campsite better than he finds it.

Steve is interested in how Software Engineering can become a serious discipline and wants to promote methods for most effectively organizing the work. He developed software using the “waterfall” but got over that foolishness when he learned he’s not God. Now Steve thinks wicked problems and changing requirements mandate an agile approach. 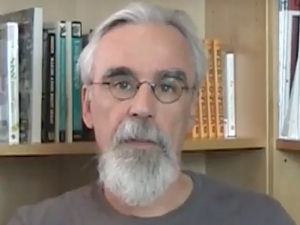 Bob Reselman is a nationally-known software developer, system architect, industry analyst and technical writer/journalist. Bob has written many books on computer programming and dozens of articles about topics related to software development technologies and techniques, as well as the culture of software development. Bob is a former Principal Consultant for Cap Gemini and Platform Architect for the computer manufacturer, Gateway. Bob lives in Los Angeles. In addition to his software development and testing activities, Bob is in the process of writing a book about the impact of automation on human employment.

Thomas Sullivan began his career in software as a Programmer/Writer at Microsoft, working on a fledgling C#/.Net in the late-90s, Thomas has been testing software for over 15 years, 5 of them working on an e-commerce website, Salesforce’s data.com. While there, he was part of a team charged with daily running and updating tests for the back-end of the website.  More recently, Thomas has been writing automation code for testing Web Service APIs (OpenEye) as well as working with automation tools such as Selenium and Smart Bear’s TestComplete. Currently, Thomas is an IoT Subject Matter Expert in Itron’s Managed Services Group.  Thomas is an avid learner in many subjects, having completed a BA in Liberal Arts / Classics at Thomas Aquinas College.