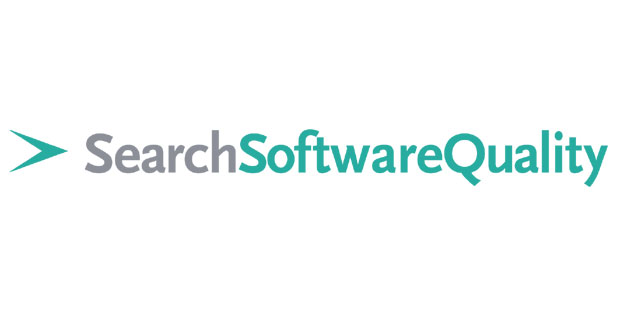 Loads of articles, mostly on quality, testing, and the human side of software development, for SearchSoftwareQuality. A free registration may be required.

Podcasts and references to my work on SearchSoftwareQuality. Again, a free registration may be required.

May Issue of Software Test and Performance

The psychology of (test) history