So CAST 2011 – the Conference for the Association for Software Testing, is going to be August 8-10 in Seattle, Washington.

A fair amount of the program is up, including tutorials and the track sessions.

Yet I know a few people who didn’t get a chance to apply – or didn’t know how to apply. I know others with strong feelings about who should or should not speak.

Historically CAST has had an emergent session – lightning talks or something like it – that is decided just-in-time, sometimes during the conference. Some events like CAST have a voting mechanism on flip-charts. Wouldn’t it be neat if CAST had some sort of ‘other’ loosely structured format?

It turns out the conference principals had this plan all along — they just needed someone to run it. (More than that: I recently proposed to co-moderate a track at CAST 2011 called “emerging topics”, along with my colleague Pete Walen. This afternoon, that proposal was accepted!)

What this means for you

If you would like to speak at CAST 2011, you still have the option of proposing a twenty-minute emerging topics session. (Emerging topics are anything you feel like talking about after the more formal conference program was decided.) Talks should generally be twenty minutes in length, with at least five minutes planned for discussion. If you want more time, please make your case and reasons clear, as that means other peopledon’t get to speak and we would need to make a special exception.

To propose a session, you’ll join the CAST 2011 Socialtext group and create a wiki page using the proposal template.

If you would like to evaluate emerging topics proposals, you can also join the group and comment on pages – voting topics up, down, or neutral – or giving plain-text feedback. You do not have to plan to attend the conference to give feedback.

Pete and I will cut off voting a little early (around July 15th) in order to create and post a coherent program prior to conference – at least for the first day. This program will take the feedback from votes in serious consideration – along with conference theme and reputation of the speakers.

In order to apply email myself (matt.heusser@gmail.com) or Pete Walen (peterwalen@msn.com) and asked to be invited to the CAST 2011 Emerging Topics Group on Socialtext. You’ll get an email about the group and a link to follow; form there you can follow the instructions to add a talk or comment on a talk.

We also may need some help – one or two people to manage the rooms. Depending on how things go, that role might be expanded to include some wiki gardening and possibly help creating the schedule. You could be an ombudsman, sergeant-at-arms, or whatever other title you’d like.

I’m afraid we can not offer any compensation for helping out, nor for giving a talk. If you give a talk or help out, I can tell you I expect that the conference will have more value for you — you’ll be more engaged, build deeper relationships, and I expect you’ll learn more.

One thing I can promise if you give a talk or help out with emerging topics: At CAST two thousand and eleven, at least … you’ll never had to eat a bagel alone.

The End of the BlockBuster – II 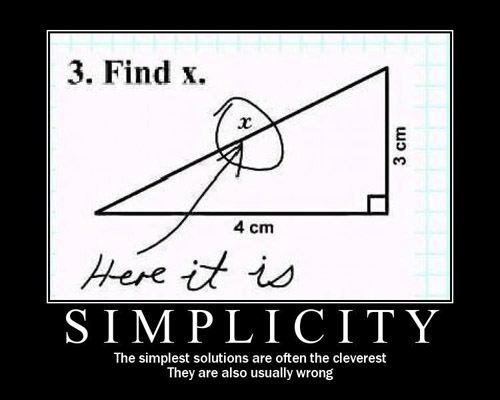 What is this TestRetreat you speak of?

4 comments on “CASTing a Wide Net”